The Northeast Iowa Food Bank distributes nutritious food and grocery products to 150 nonprofit organizations and programs that help families and individuals with food assistance. For 40 years, the Food Bank has alleviated hunger and provided nutrition education through its programs. 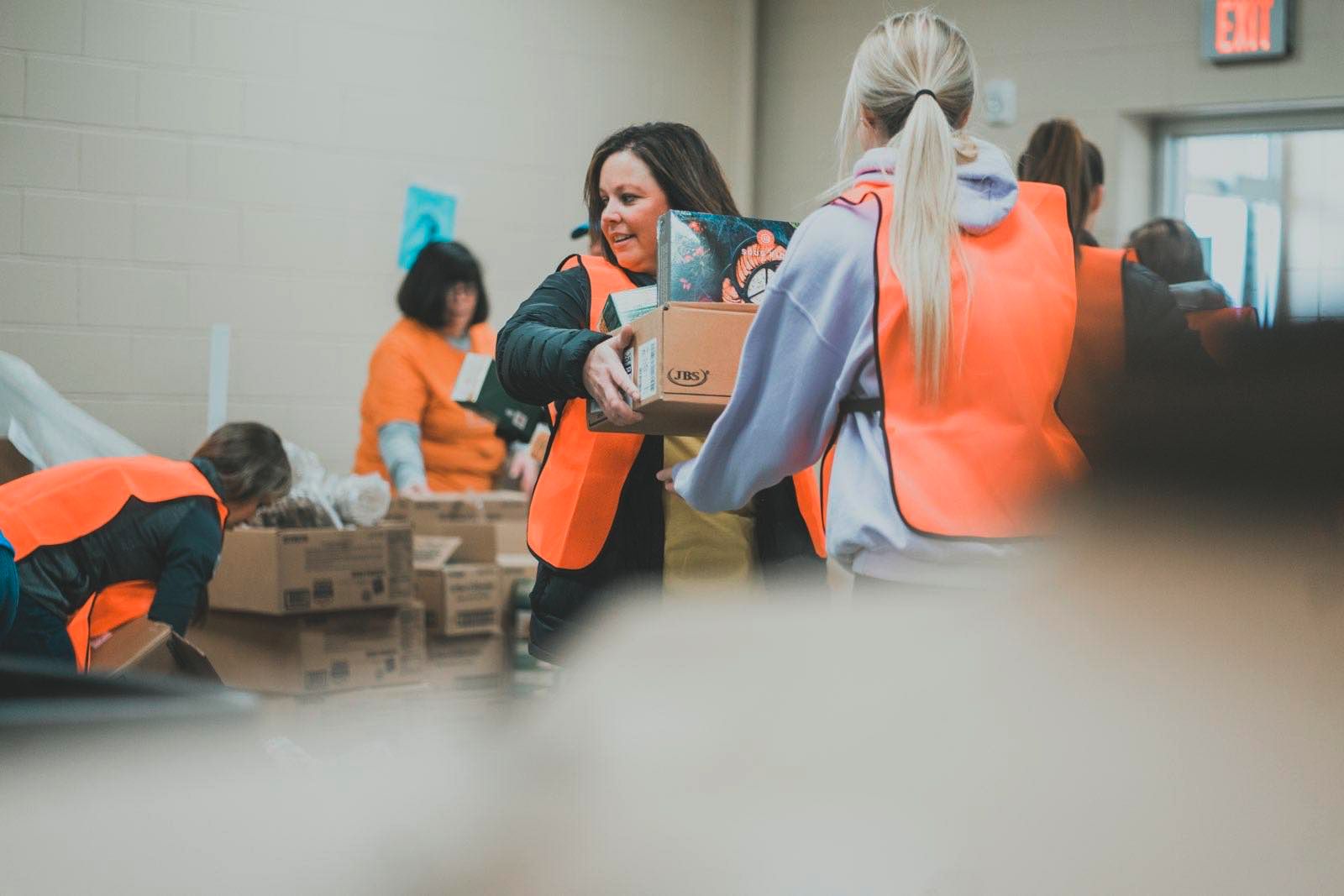 We provide nutritious food and grocery products to nonprofit organizations and individuals in northeast Iowa, while offering hunger education programs to the area and those in need.

We envision a community in which hunger is alleviated and all persons have adequate access to nutritious food. We will strive to accomplish our mission so that food security is ultimately achieved for all households. 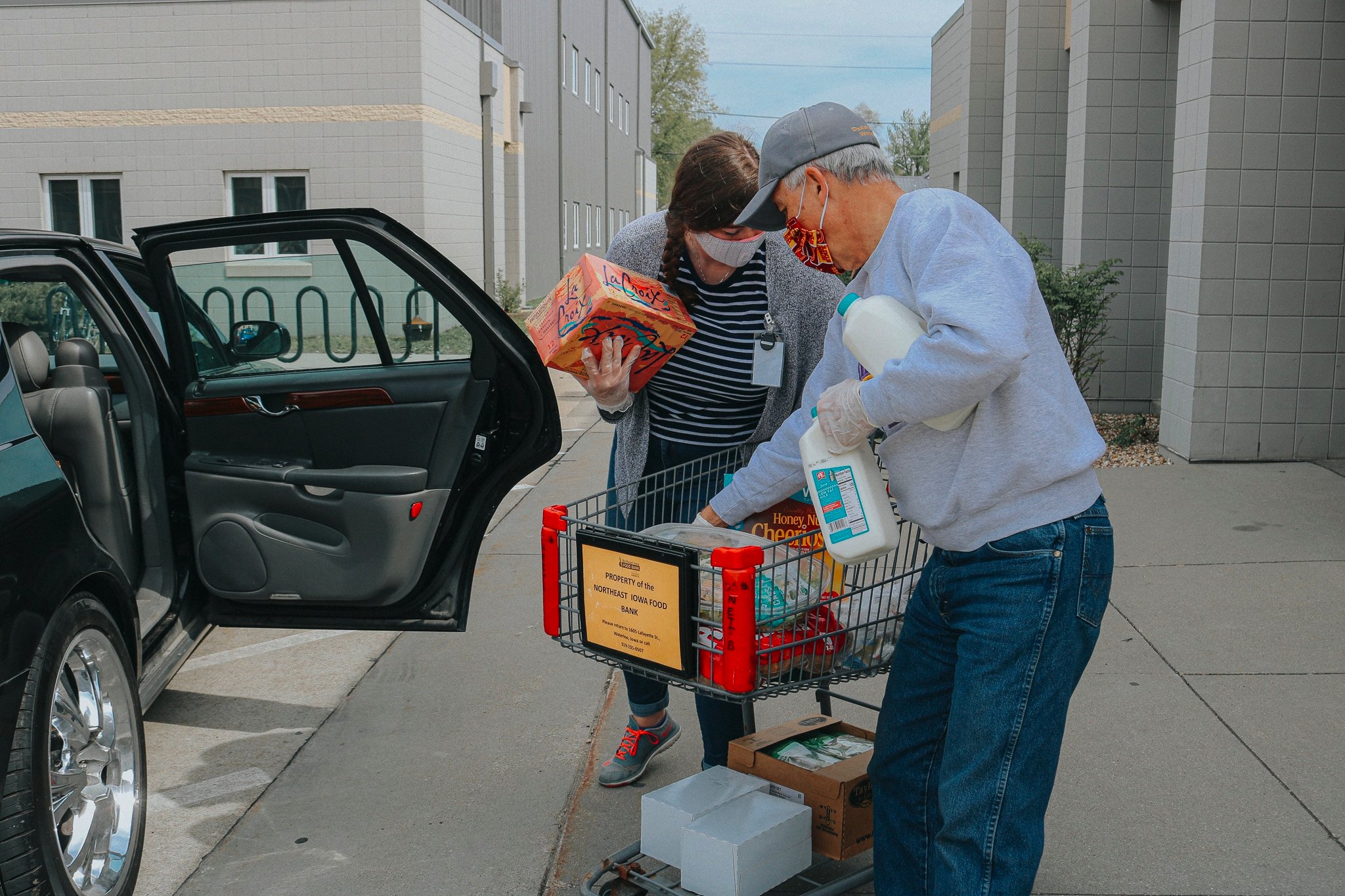 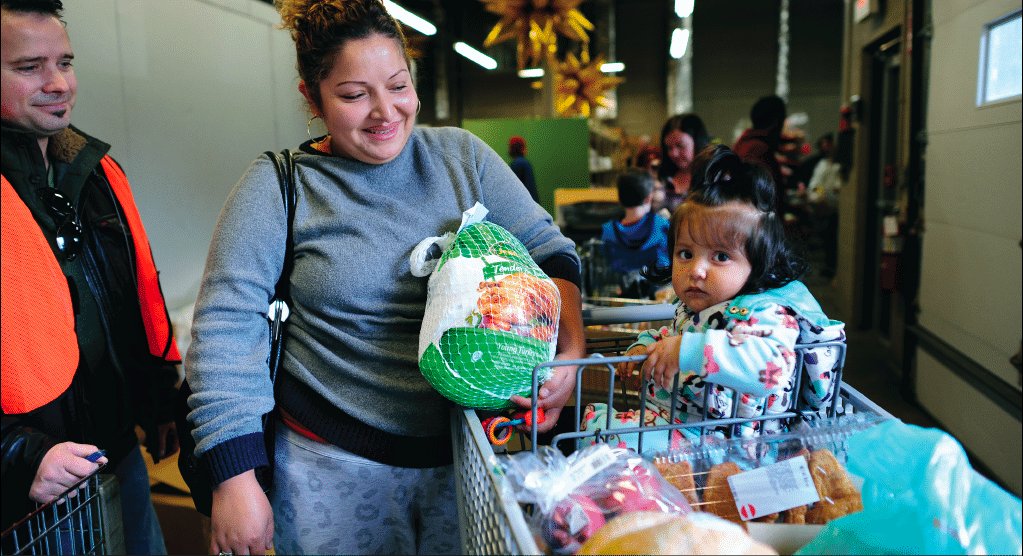 How We Got Here

In 1981, several community members got together and decided there was enough need in the area to start a food pantry. The Francis Grout School had closed and permission was granted to run the pantry out of one room in the old school house. The Cedar Valley Food Bank was incorporated and a board of 24 directors was elected in July. The Cedar Valley Food Bank served 1,200 households during that first period of approximately 8 months.

In 1986 we joined the National Second Harvest movement (now known as Feeding America) and we grew in one year from a pantry to a food bank serving over 100 agencies in 16 counties.

Get to know the people behind the mission—meet our staff and see our board of directors.

Want to work with us? Check out our opportunities! 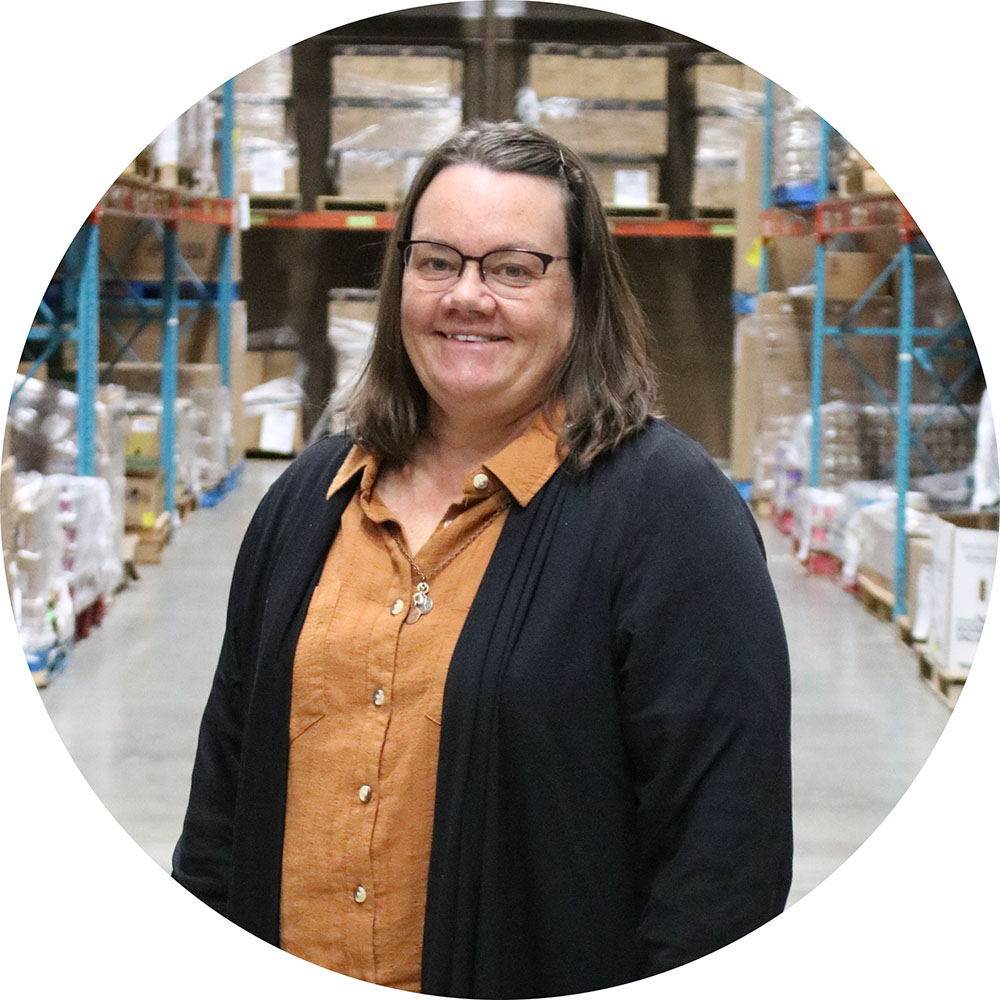